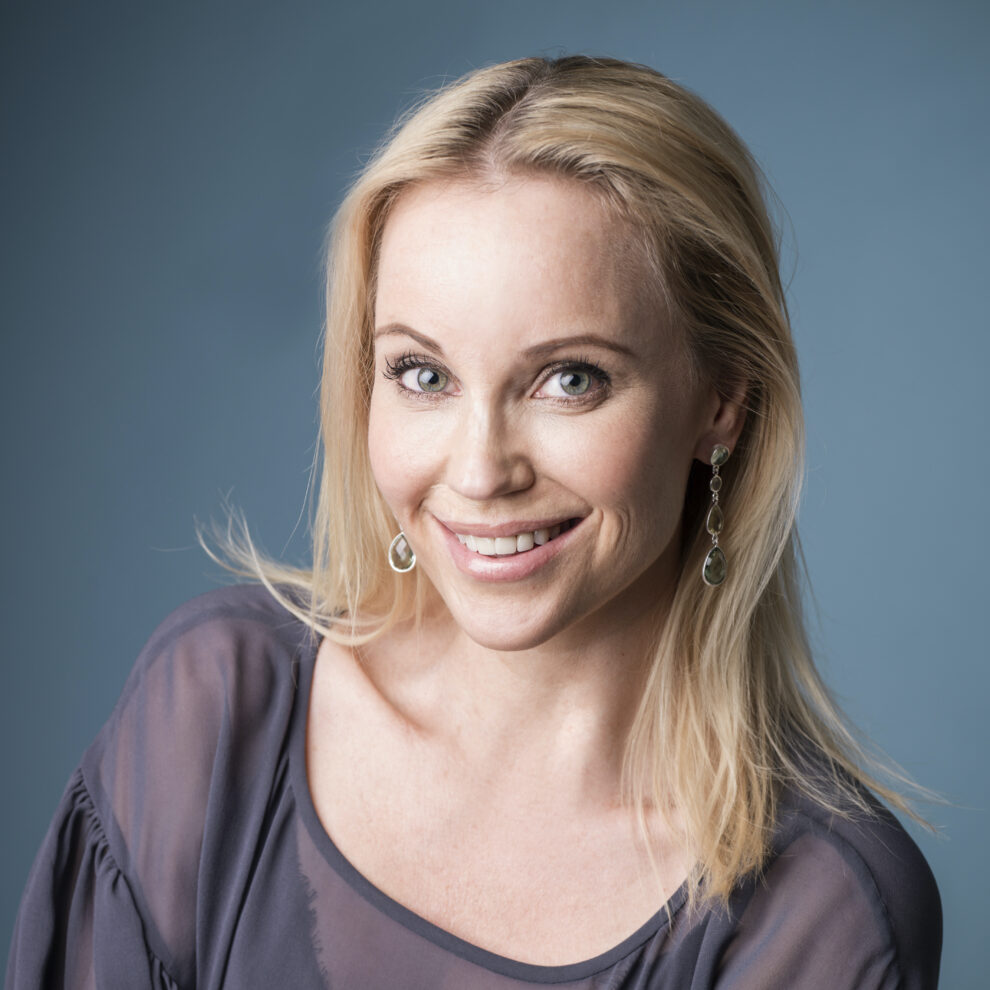 Sofia Helin
Actress and Producer
Sofia Helin has proved herself to be equally accomplished on stage and screen. Sofia was one of the Executive Producers for the new series “Heder” (“Honour”) which is broadcasted on Viaplay in Sweden. She is starring in the new Swedish series ”Lust” for HBO Max and in the drama series ”Limbo” for Warner Bros. / Viaplay. Sofia got her international breakthrough with the role of Saga Norén in the Swedish/Danish crime series „The Bridge“. She was awarded with the most prestigious TV Awards in Sweden (the Kristallen) and Denmark (the Robert) as
”Best Actress in a TV Drama” for her performance in ”The Bridge”. 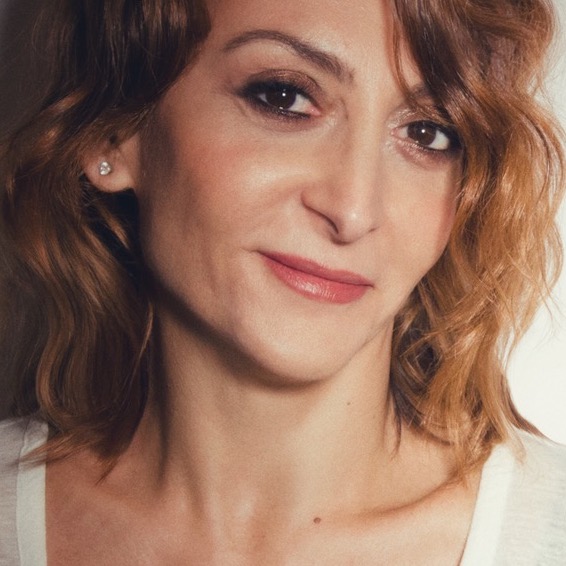 Paola Minaccioni
Actress and Writer
Paola Minaccioni was born in Rome, Italy. She is an actress and writer, known for Fasten Your Seatbelts (2014), Magnificent Presence (2012) and Don’t Stop Me Now (2019) 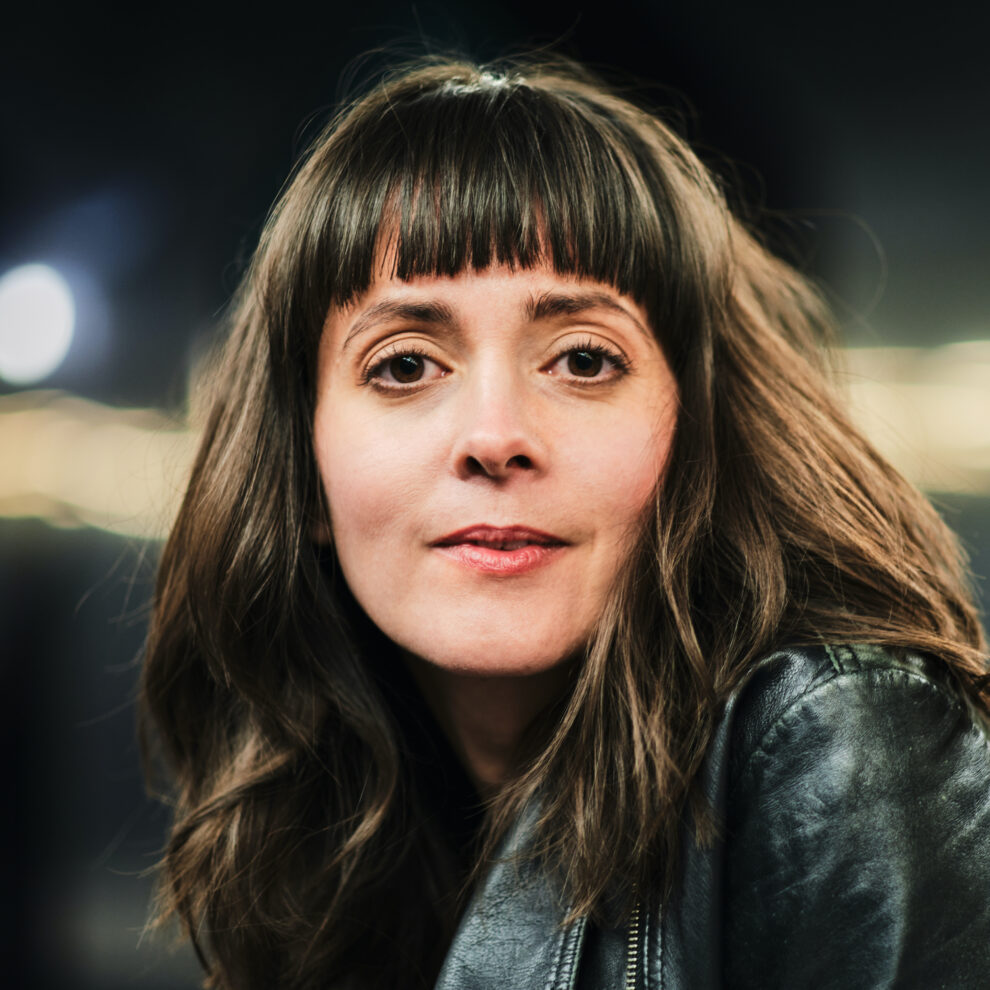 Alice Gruia
Actress, Writer
Alice Gruia was born in Northrhine-Westfalia, Germany. She is an actress and producer, known for Consenting Adults (2017), Rodicas (2012) and Lu von Loser (2021). 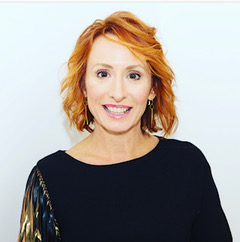 Kissy Dugan
​​Writer and Producer
Kissy Dugan created Piramide Productions in 2015 with Canadian Kerri Borsuk. As a writer, Kissy co-wrote the black comedy I Cassamortari/The Undertakers with director Claudio Amendola produced by Paco Cinematografica. Before re-locating to Italy, Kissy worked as an actor and stand-up comic (Caroline’s on Broadway, Gotham Comedy Club, The Improv, The Laugh Factory e The Comedy Store). She has written and produced several short films and staged shows. Kissy Dugan is the founder of Women in Film, Television & Media Italia, where she currently sits on the board. 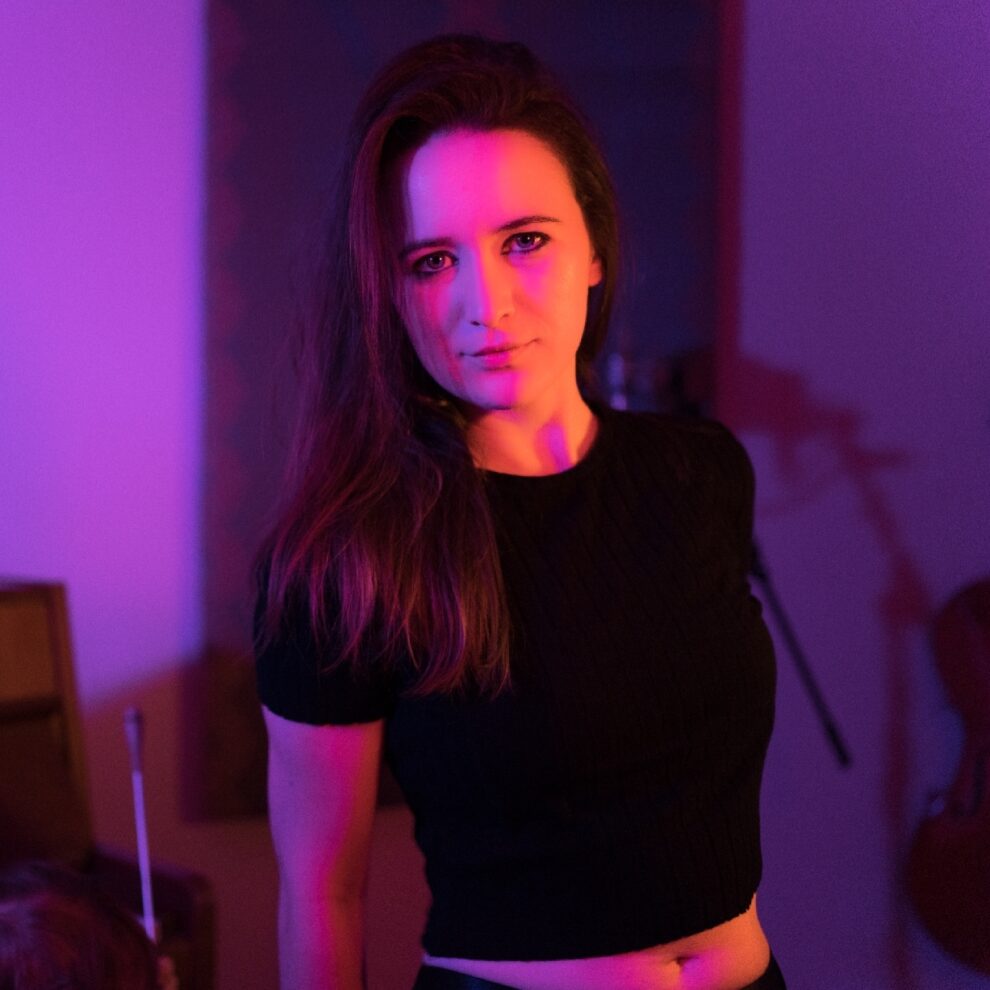 Vanessa Donelly
Film Composer
Besides her last cinema film Angel in the Wall, film composer Vanessa Donelly is also writing musicals for London’s West End. She is a founding member of the new 8 Score, a collaboration of female film composers, and will be represented by her agent Alexander Hemmpel from MX IN. 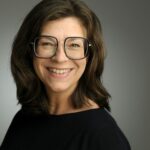 Petra Hengge
Head of Scripted TV, Amazonstudios Germany
Petra Hengge has headed the series department at Amazonstudios Germany since July 2021. In her previous position at RTL, she was the responsible editor for comedy series such as Magda macht das schon (German television award, Rose d’Or nomination and German comedy award) and various dramedy formats (Lucie! Läuft doch, Beck is back!). 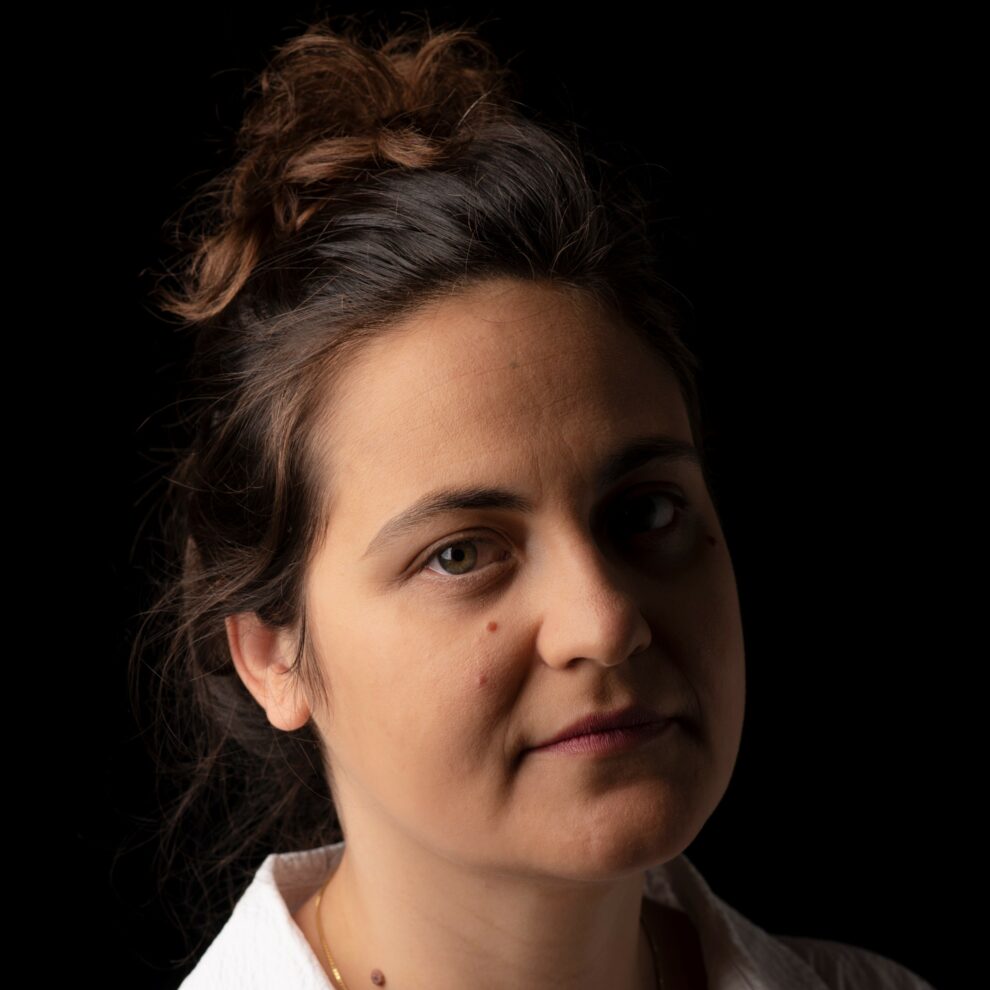 Shirel Peleg
Director, Screenwriter
Shirel Peleg was born in Venezuela in 1985 and grew up in Israel. In 2012 Peleg moved to Germany where she began studying at the Film Academy Baden-Württemberg. As part of her studies, she made several short films that were screened at international festivals. In the summer of 2019, the shooting of Peleg’s first full-length feature film took place: The romantic screwball comedy „Kiss Me Kosher“ The film was released in German cinemas in September 2020. 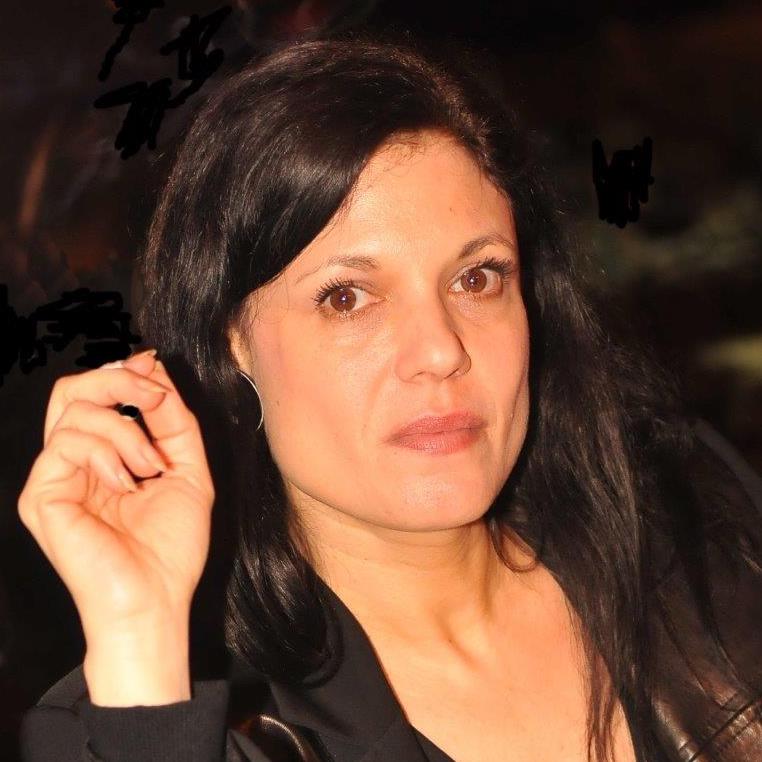 Osnat Bukofzer
Director of International Affairs and Co-Production, Israel Cinema Project, Rabinovich Foundation
For the past 40 years, Osnat Bukofzer has worked in the film industry, purchasing, distributing Israeli and international films, editing screenplays, and develping projects. She has also served on the Israeli Film Council, which is overseen by the Ministry of Culture and Sports. Osnat is the director of foreign affairs and Co-Production at The Israel Cinema Project- Rabinovich Foundation, Israel’s largest film fund and WIFT ISRAEL President. 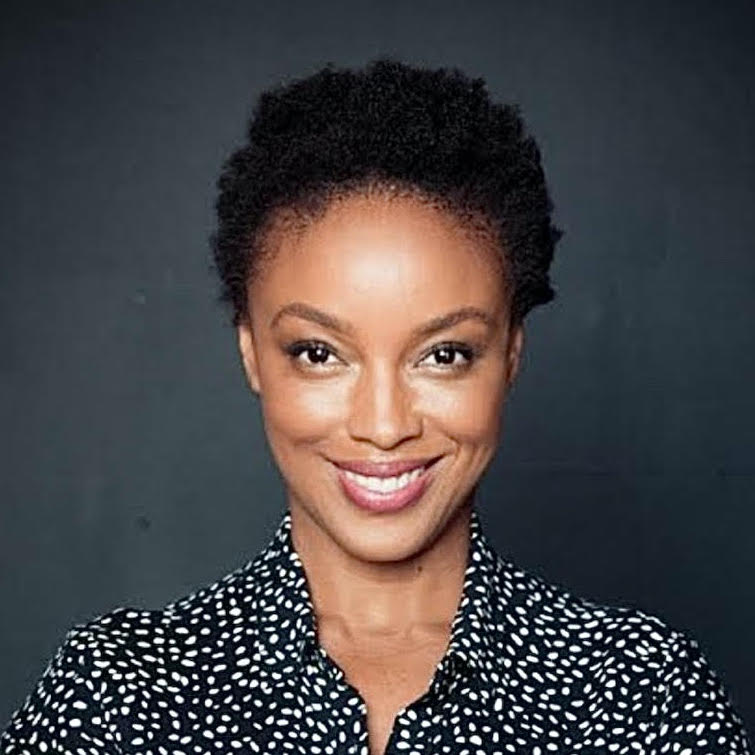 Caprice Crawford
Agent at CRAWFORD TALENTS – International Actors Management Agency
Crawford Talents is a full-service International Actors Management Agency based in Berlin, Germany. They work with professional actors from around the globe who are fully dedicated to their craft. Crawford Talents believe that acting is a universal language that everyone understands.
©DEEBEE 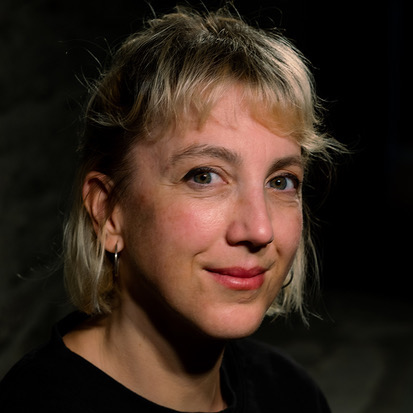 Ivana Kvesic
Festival Director of Fantoche – International Animation Film Festival
Ivana Kvesic (*1978) is the director of Fantoche – International Animation Film Festival in Baden, Switzerland. She is the former Co-Director of the youth film festival Schweizer Jugendfilmtage in Zurich and is part of the selection committee of the Internationale Kurzfilmtage Winterthur and Rote Fabrik Zurich. She is co-opted member of SWAN (Swiss Women’s Audiovisual Network) and president of the executive committee at the cinema club Xenix in Zurich. She is also known as a curator, artist and cultural project manager. ©Bild Teuwissen 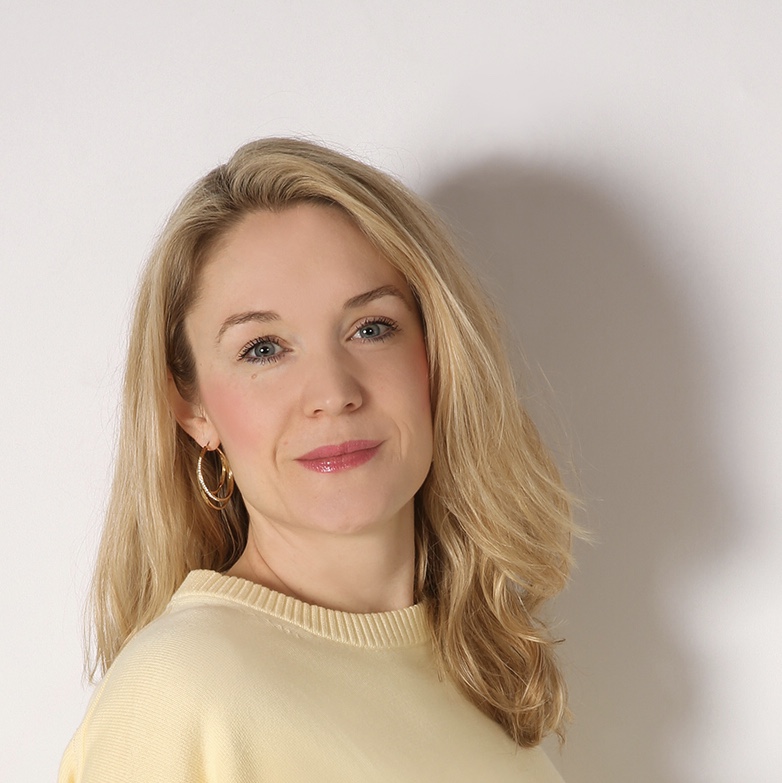 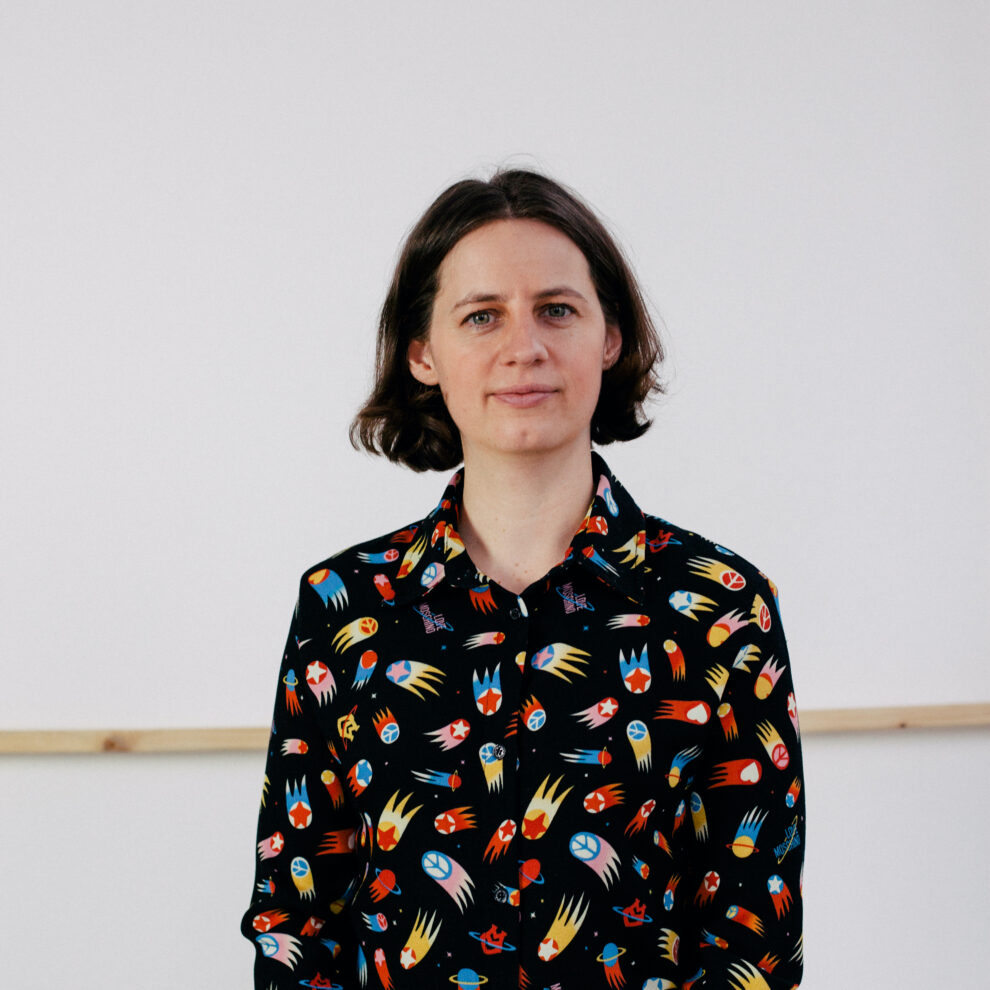 Teresa Grosser
Costume Designer
Teresa Grosser has been working as a freelance costume designer since 2010. Since 2015, Grosser has specialized in film and television productions, often with a focus on comedy, such as the TV series „Mrs. Jordan is equal“ and „Mirella Schulze saves the world“. She works closely with the production company Steinberger Silberstein GmbH on a regular basis, for example for the productions „Browser Ballet“ with Schlecky Silberstein and „Aurel Original“ with Aurel Mertz. ©Marlen Müller 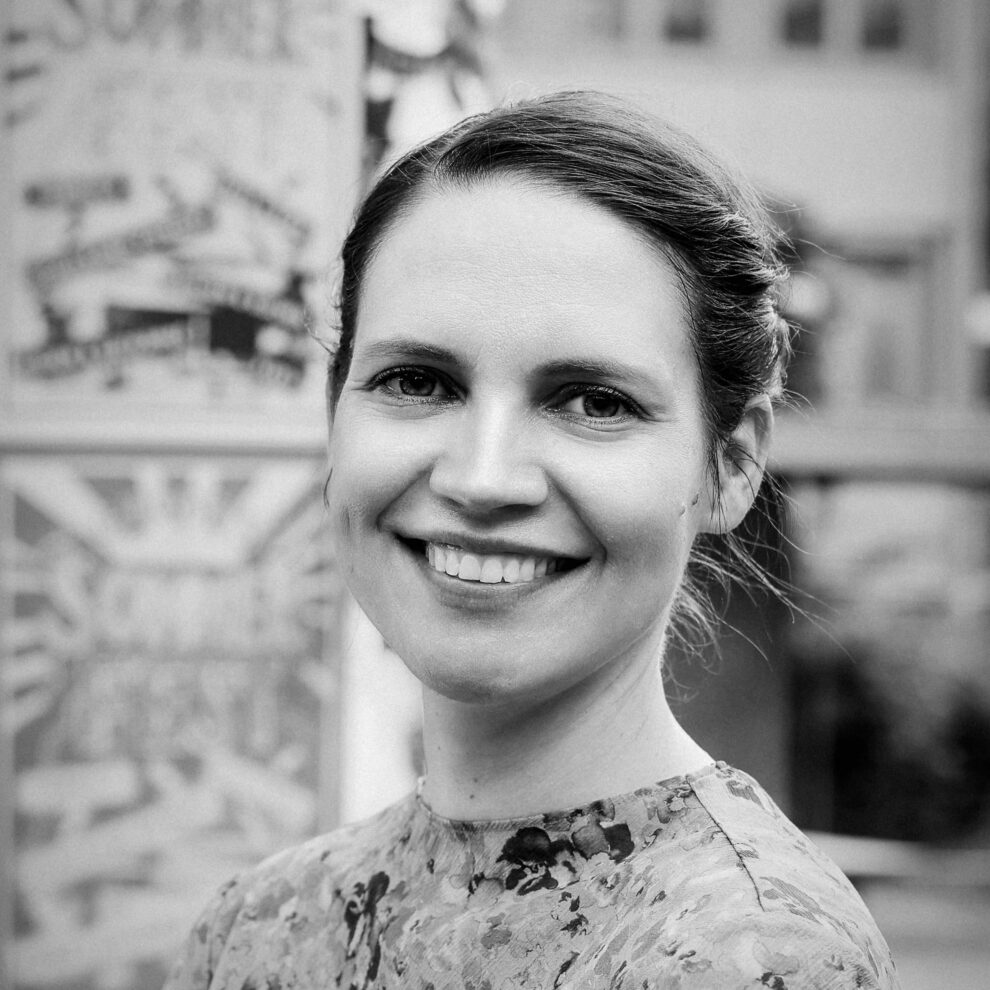 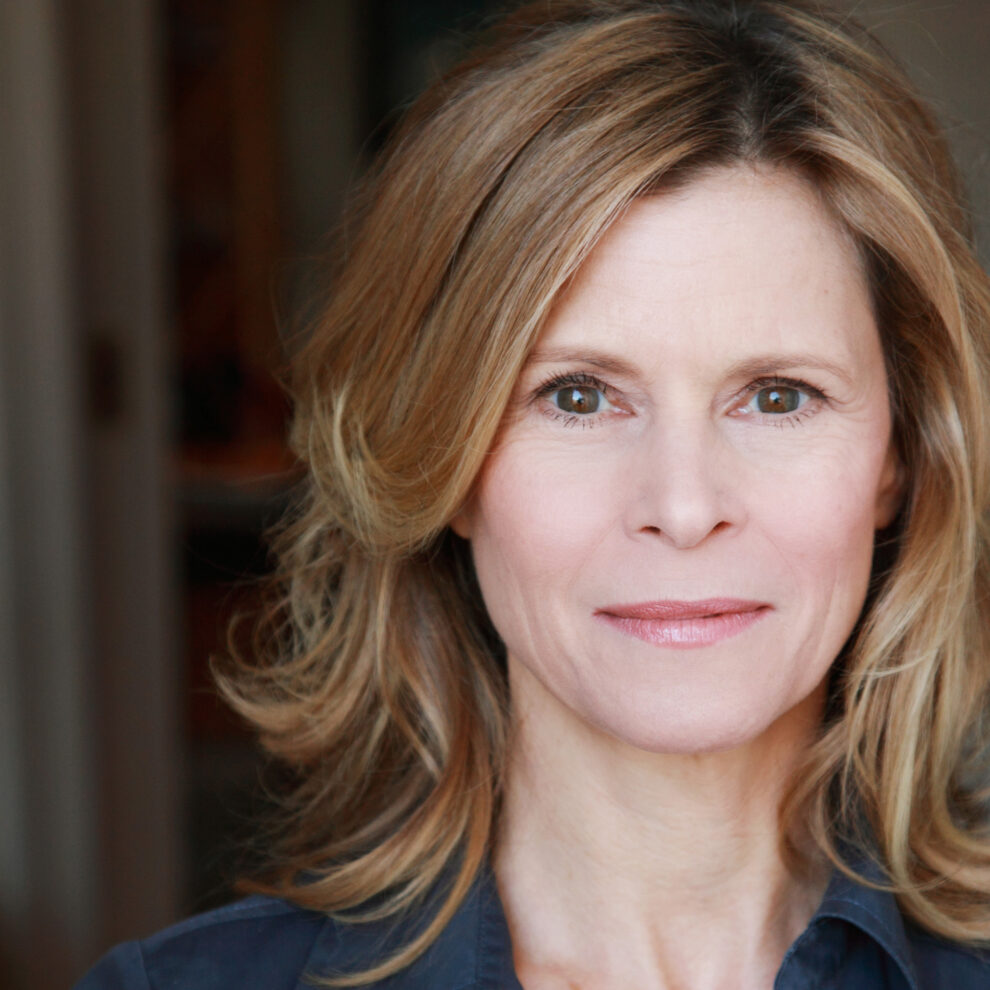 Leslie Malton
Actress, chairwoman of the BFFS – Bundesverband Schauspiel e.V. and ambassador for children with RETT syndrome
Leslie Malton, born in Washington, D.C., in 1958, began her career in theater, most notably the Wiener Burg, and has appeared in numerous television and feature films and series. Her breakthrough with German television audiences came in 1992 with the multi-part series „Der große Bellheim.“ She lives in Berlin with her husband, actor Felix von Manteuffel.